by CryptoCy News
in Bitcoin News
897
0

A cryptocurrency exchange provider said on Monday, that investors should look at bitcoin as a long-term investment, because there is a development of regulating this volatile digital tender.

After soaring in value last year and recent sell-off, Bitcoin is nearing a “normalization period”, as the CEO of Mergecommit James Florentino said.

“If you want to make money using bitcoin, it should be a long term thing,” Florentino told ANC’s Early Edition.

“With bitcoin, you need to be a little bit patient,” he said. 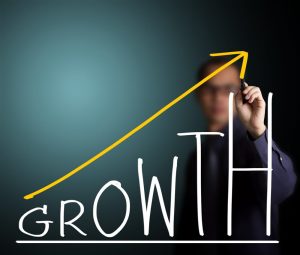 For gaining more profits investors can purchase alternative cryptocurrencies, such as Ethereum or Litecoin.

The Bangko Sentral ng Pilipinas had earlier said that bitcoin is a “very risky” investment, because of its wild swings, which brings high losses to its holders.

Florentino thinks that bitcoin is going to replace gold as the possible storage of value, with possible value around $ 350,000. He said:

“We are still in the ascension towards that number.”