Will It Be a Wise Choice to Choose GCG International for Trading?

by CryptoCy News
in Markets, Regulations
913
0

The country’s former finance minister Chatib Basri has said that bitcoin and other cryptocurrencies ban would not be effective for preventing negative influences.

He said, that Bank of Indonesia had to issue digital currency to become an official digital payment instrument, and the circulation of it must be monitored.

“So, BI needs to create something that can be monitored. I understand BI’s concern over bitcoin, as there is no underlying asset. But we cannot ban it,” Chatib said in Jakarta on Monday. 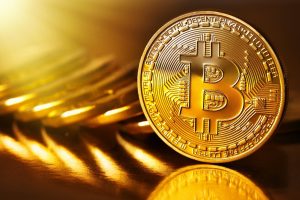 The central bank needed to use that technology to prevent negative influences of using digital technology.

He cited as an example Bucket Technologies, a United States start-up facilitating coinless cash transactions at retailers, where coins normally given as change to customers are converted into vouchers, such as for the Google Play Store or Apple Pay.

The head of payment system policy department of Indonesia’s Bank Onny Widjanarko previously had said, that BI was studying the possible use of digital or virtual rupiah, but he said that yet there is no central bank issuing such a currency.

Several countries, such as Singapore, Canada and Ecuador, have started pilot projects for digital currency.