by CryptoCy News
in Bitcoin News
951
0

Iceland has got its first Bitcoin ATM, which is located in a hotel in the capital Reykjavik. The name of the person behind the project is Jason Scott. The machine also supports multiple cryptocurrencies like bitcoin cash, ether, dash, litecoin, and zcash.

The ATM is installed at the Hlemmur Square hotel, owned by German hotelier Klaus Ortlieb. According to Ortlieb, he shall not earn any revenue from the bitcoin ATM but is happy that he could contribute to the Icelandic society. 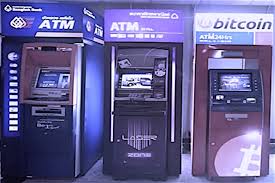 Scott thinks, that bitcoin machine will attract more tourists to the country. Those, who are left with Icelandic Króna at the end of the tour can change it for cryptocurrencies, which is far convenient and straightforward than changing to fiat currency.

Currently, there is no currency, that can be used globally. Considering the legal side, bitcoin is the global currency at the present moment. If the machine attracts a lot of business, Scott also supposes to see more machines in the capital Reykjavik. 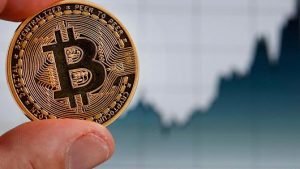 If Bitcoin is implemented in Iceland, it could become more effective that fiat currency. Besides, Bitcoin designed to be a global currency, which could help to escape from exchanging money during travels.

Iceland may seem to be a pro-crypto destination. The country’s government has no clear position on cryptocurrencies. Bitcoin mining and transactions are legal. However, as per the Central Bank of Iceland’s 2014 statement, trading in bitcoin may violate Foreign Exchange Act, suggesting that Icelandic Króna cannot leave the country.

Iceland is a green place for cryptocurrency miners due to its cheap energy production. According to HS Orka, an Icelandic energy company, crypto mining centers in the country will consume more electricity than the entire population uses it to power their homes in 2018. The country still keeps its crypto destination, if not for mining than bitcoin ATM’s.