On May 15, 2018, Pithia One LLC, a company which focuses on investing in new companies developing blockchain-based businesses, concluded an agreement with DigitalTown Inc. for doing an investment of $2.4 million in the company. According to the application, Pithia One LLC via Catena Fund One purchased 11.38 million common shares of DigitalTown after the investment. 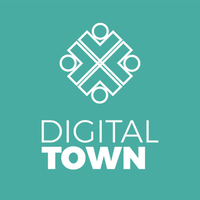 The buyers paid 1.05 million RHOC, the local currency of RChain which was trading at $1.16 on the day of the purchase. DigitalTown contributes local communities succeed by stimulating buyers to aquire over 22,000 cities. The firm had already declared its transfer to RChain.

Pithia has supported Chainin and has also become its strategic partner. In fact the company purchased around 10 percent of all overall completely paid  shares issued by DigitalTown. As of May 22, 2018 Pithia possessed 11.38 million shares out of the total 125 million outstanding common shares. The purchase launched an obligatory SEC Schedule 13D application, which is  mandatory when a firm acquires a share that is greater than 5 percent in any socially traded company over the USA. 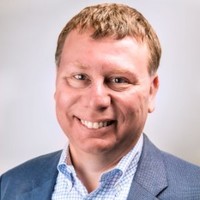 “The investment in DigitalTown brings foundational services via blockchain to consumers in everyday businesses such as restaurants, hotels and other services.”

DigitalTown CEO Robert Monster praised Lawrence and Pithia executives who brought more experience to the board. The CEO continued with:

“The combination [of DigitalTown and Pithia] is a potent one and allows us to accelerate execution of DigitalTown’s vision for thriving, sovereign and connected communities, both online and offline.”

Pithia is the venture capital company of the RChain Cooperative, while RHOC being its native token. DigitalTown announced its support and transfer to RChain even before the purchase. In fact all three companies have a common link and are associated with RChain. DigitalTown accepted RHOC coins to utilize these tokens on RChain for development.