The Financial Times considers the research of the Bank for International Settlements (BIS) that revealed the exponential growth of non-cash payments. Since 2000 their value nearly doubled, if measured as a share of GDP. The trend is alarming as it may turn coins and notes as we know them into a relic of history. The countries like Sweden have already reduced cash in circulation, which leads the authorities to the discussion of issuing own digital currency.

Venezuela with its nearly ruined economy has made the first step in that direction. The new Venezuelan coin, just as the chief aim of Petro, is to overcome sanctions and attract foreign investments, other countries, finding themselves in similar predicament may follow the lead. 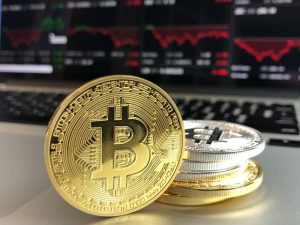 While the shift away from cash is unlikely not occur tomorrow or even within the nearest future, many experts raise questions about consequences of central banks issuing their own digital coins.

BIS says in a joint report released by  Committee on Payments and Market Infrastructures (CPMI) and the Markets Committee, that the central banks must carefully weigh the implications for financial stability and monetary policy of issuing digital currencies.

As a whole, providing consumers by central banks due to the access of digital currencies could become a reason of unpredictable developments on the entire financial system.

The researchers conclude Bitcoin and other cryptocurrencies, which revealed the drawbacks of financial space can’t be a true competitors for cash.