A blockchain platform has been released by Emergent company for tracking conflict-free gold from mine.

There are two components within the platform: First that it is responsible gold supply chain, which is the only permissioned blockchain tracking responsibly sourced gold from mine, to refiner, to vault. The Second one is so called G-coin. It is a new digital token backed by physical gold. 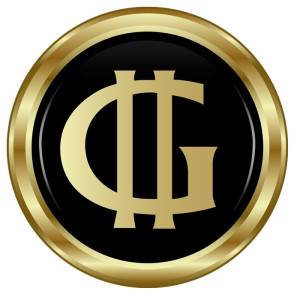 The blockchain technology of the company started in 2017. The all supply chain participants use a mobile applications to scan smart chips to record transfer of custody and other data on the Responsible Gold blockchain. G-coins are represented as digital tokens of sourced gold. Each G-coin is the same as one gram of gold, which is secured in a vault.

The first G-Coins were created in December 2017. They will be available for users in the second quarter of 2018 to make cross-border transactions. Users will have the opportunity to buy and sell G-coins on various exchanges worldwide.

Emergent Technology has an understanding of how their solution can be of significant benefit, with a presence in more than 60 markets across Asia, Latin America, Africa and Middle East