Philippines: Bitcoin Got A Status Of Security

Philippines: Bitcoin Got A Status Of Security

The Asian country awarded a security status to the major cryptocurrency, although its regulation appeared to be a long and difficult process.

The securities regulator consulted the Central Bank for the right approach. The Philippines shows its readiness to Japan, which is competing with the country, as a location in the Asia Pacific region for crypto transactions. Bitcoin ATM and other cryptocurrencies are widely available in Philippines. 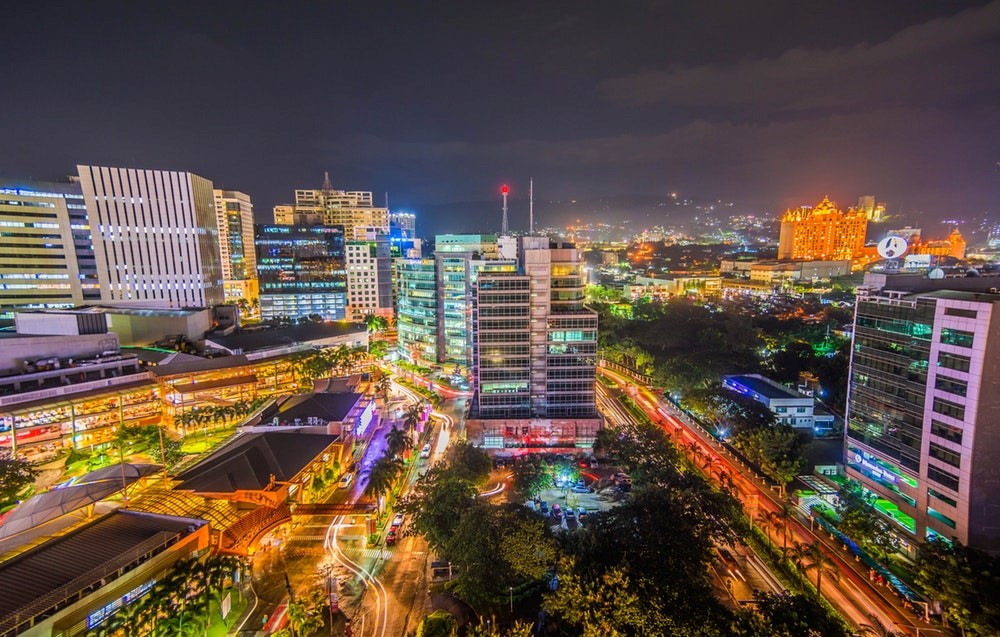 “This initial coin offering — depending on, as said, the facts and circumstances in which the offering is made especially in raising capital — may be considered as securities, in which case they cannot just be offered without registering with SEC,” announced Emilio Aquino of the Philippines Securities and Exchange Commision.
ICO resorted to a statement, that the tokens are not securities- but in the future, the situation could be changed and the projects may have added responsibility. It becomes obvious, that this type of collecting finances is open to scams. For that reason, ICOs are becoming more regulated and the safety of dealing has increased.
Direction of regulating cryptocurrencies, Philippines has taken from US SEC. The same regulation is in Thailand, Malaysia and Hong Kong.
According to exchange companies reports, the system of cryptocurrency needs not only high-level regulation, but also faces with local problems using the services of the banking system.

The central bank of Philippines has been supportive of exchanges. Central Bank governor Nestor Espenila Said:
“It’s very simple, what they are allowed to do is to exchange a cryptocurrency or Bitcoin into peso equivalent. It’s just moving from normal money to cryptocurrency.”
The countries with tighter capital controls, such as China have a chance to move funds overseas from regional cryptocurrency exchanges. The latest news from the Philippines shows that Asia Pacific region slowly enters to this area. And due to the regulation of cryptocurrency market, trust in it may increase in the future years.