by News
in Uncategorized
890
0

Blockchain has long been considered as a method to fast up  and cheapen the cost of cross-border payments. There were even a few start-ups developing the relization of this issue. Recently, it was puzzled and IBM representative announced the launch of its own development, focused on the banking sector. 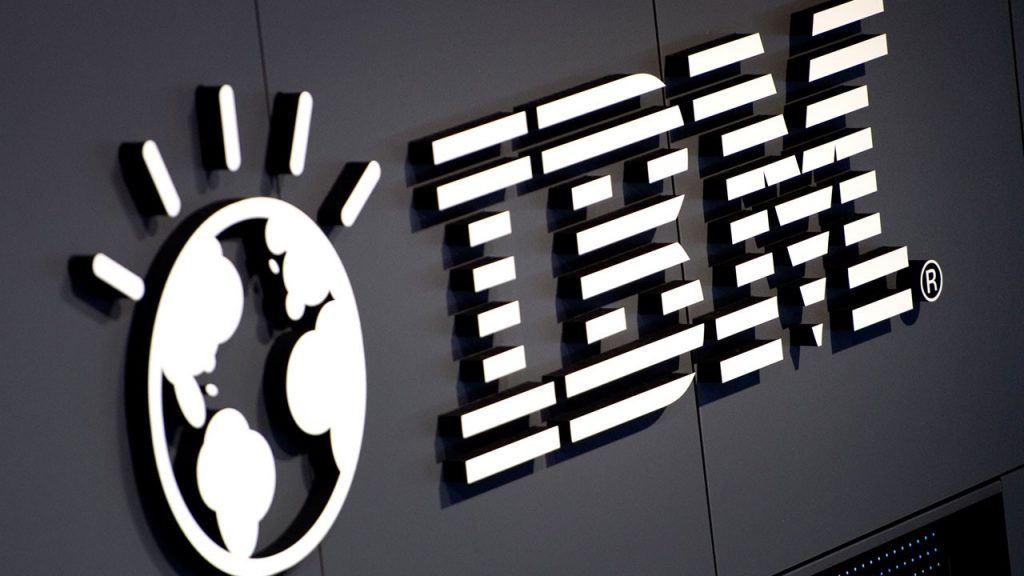 To launch  cross-border payment system for banks, IBM teamed up with Blockchain Stellar and Kickex company.

Today, the realization of international transactions takes days and even weeks. That’s why TransferWise service was created. But it’s quite difficult for inexperienced users to work with, since it is designed for professionals and business.

In one example, IBM showed, that its service can work in different parts of the world, connecting a farmer from Samoa with a buyer from Indonesia.

“This technology is used not only for payments, but also for approval of contract terms, manage  trade documentation, and also allows  to receive letters of credit and, of course, to finalize the transaction and immediately pay for it. Also, this technology allows you to trade around the world transparently and relatively easy, “- reports IBM.

The new system is runing on  unique IBM block-platform, which is based on the open technology “Hyperledger Fabric”. Already more than dozen of banks are part of this program, whith planning for  expand operations starting next year in South America, Southeast Asia and other countries.

“IBM is working with leading financial institutions to manage  payment through networks more efficient and transparent. Also working to ensure the banking operations be carried out in real time, even in the most remote corners of the planet. “