by CryptoCy News
in Regulations
880
0

A European venture capital firm called Atomico reported that half of the money that went into initial coin offerings (ICOs) in the past few years, has come from European investors.

As Atomico reported, since the start of 2014 European businesses have raised $1.76 billion from initial coin offerings, which is the 46 % of the  global raised money.

Switzerland got close to half of the European total of ICO funds flowing in largely via venture capital firms, with $828 million, or 45 %. North America drew $1.08 billion of the ICOs, or 28 percent of the money, raised globally. On a global basis, ICOs drew $3.8 billion in investments. 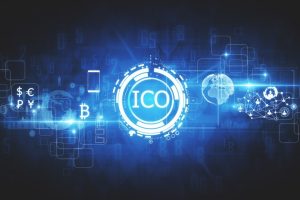 While U.S. venture capital firms, including Andreessen Horowitz and Union Square Ventures, have been investing in ICOs as has some European funds, such as BlueYard Capital of Berlin, the country’s largest venture capital funds haven’t taken part yet. Atomico thinks that will change next year.

According venture capital firms research, Central and Eastern Europe are in the lead, with 162 projects. Britain and Ireland are tied for second place, with 90 projects.

The interest in ICOs comes as regulators around the globe warn about the risks associated with them. Because they are unregulated, government agencies from the U.S., U.K., Russia and China, among many others, have warned investors could lose all their money investing in ICOs. China and South Korea have taken steps to ban them altogether.