10 Most Interesting Facts about Bitcoin

Bitcoin is an innovative payment network and a new kind of money. With the exponential rise in the price of bitcoin, we have come up with some interesting bitcoin facts that you must know.

1. Bitcoin creator is a mystery figure

The bitcoin date of birth is 2008. Then, an unknown person under the pseudonym of Satoshi Nakamoto published a file describing the protocol and the operation of this electronic payment system. Many people have been linked with the pseudonym, including Nick Szabo, Dorian Nakamoto, Hal Finney, Craig Steven Wright, and others.
Some even think that Nakamoto might be a team of people. As of May 2017, Nakamoto owns about 1 million bitcoins with a worth of more than $2 billion. The network began operating in 2009. The very first million of bitcoins were obtained personally by Satoshi and still belongs to him. Researchers are still trying to find Nakamoto’s wallets to get out on his trail, but Satoshi remains calm. 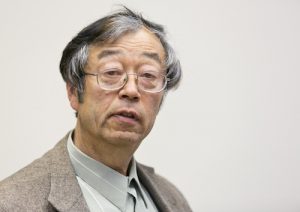 2. No one control Bitcoin

Nobody owns the Bitcoin network much like no one owns the technology behind email. No one, not even a government or central bank has control over the Bitcoin currency. No one can stop a digital currency transaction from happening.

All transactions are connected into block chains; where addresses are a string of 34 alphanumeric characters, and users have unique portfolio IDs. Using that address, it’s impossible to tell the recipient. To protect the privacy even further, most wallet programs assign the users a portfolio ID, which is also used as a username. 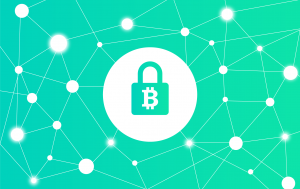 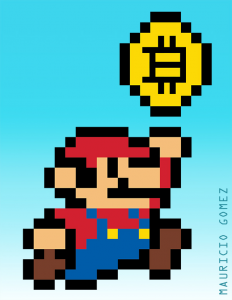 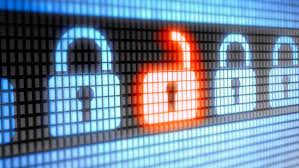 8. Bitcoin was sent into space

A 3D Bitcoin model was tied to a weather balloon and sent into outer space by Genesis Mining in 2016. Once the weather balloon reached a height of 20 kilometers, the ground team made the transaction to paper wallet. Another transfer was made to the wallet once it achieved the maximum possible altitude of 34 kms.

When WikiLeaks was cut off from donations through bank transfers under the pressure of the states, the site immediately switched to receiving donations in bitcoins. 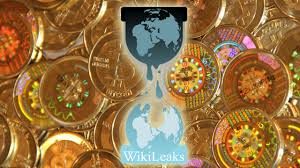 Christopher Koch from Norway bought bitcoins in 2009 for $ 27 and forgot about them, and when remembered, his investment went up to $886.000. 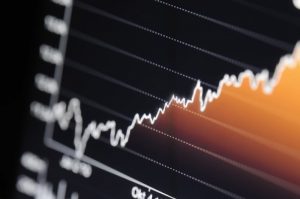