A large amount of money have been invested by Russian billionaires into digital currencies like Bitcoin through the European fund called Blackmoon Crypto. Among them are Aleksandr Abramov, Roman Abramovich, Aleksandr Frolov.

The fund is intended to establish and maintain the best framework for tokenized funds around the world. 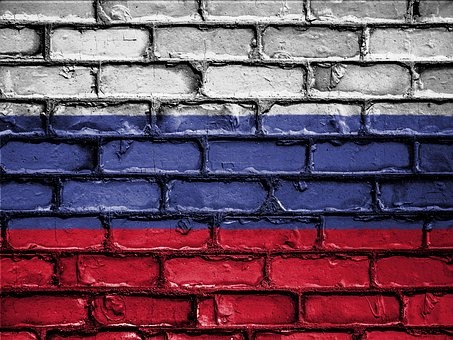 A platform for exchanging digital currencies and organizing initial coin offerings (ICO) is planned to be launched by Roman Trotsenko, a Russian billionaire. He claimed, that he wants to see the demand by investors who want to invest in the virtual currencies.

“We had an interest in investing only in Bitcoin and we’re developing the infrastructure; we’re not going to move passengers, but rather service them on the ground.”

This pronouncement caused Trotsenko to wait the further developments before launching his functional platform. He claimed that he already raised the issue of regulating and legalizing the cryptocurrency market with Russian President Putin.

Earlier in November a CryptoRuble, another digital currency was launched by Russian Central bank, which is the only virtual instrument to be recognized in the Russian market. In 2016, revenues from Russian ICOs have totaled more than $300 mln  in this digital coin.